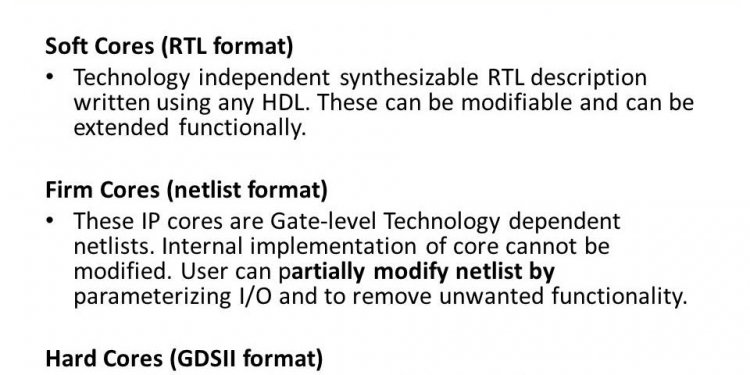 I applied in-person. The process took 4 weeks. I interviewed at NVIDIA.

The interview process was pretty standard for a new graduate technical position. They were at a career fair at my school and I gave them my resume. They were the only company to actually give me a brief quiz while at the fair. I was somewhat lucky because I mentioned that I had been interested in digital layout and the guy I was talking to was a part of the layout team so my application was forwarded to the physical design team at NVIDIA.

I received an email several weeks later for a 45 minute phone interview. The questions were mostly about my resume and a few straightforward questions about doing layout. Some of the questions included what were errors when running DRC, what is crosstalk, etc.

The interview went pretty well, no questions that were too tricky. I had another phone interview about 2 weeks later and this was much more technical and he didn't ask anything about my resume. Some of the questions included making a frequency doubler, reversing a linked list, and inverter sizing. The interview was only supposed to take 45 minutes, but I was slow in answering the questions, but he didn't seem to mind and we ended up taking over an hour to do the interview.

Finally I drove out to the campus for the onsite interview. The staff there was really friendly and gave me a free lunch in the cafeteria since I had gotten there half an hour early. There were I think 5 interviewers including an HR person. I don't really remember all of the questions, but they were all over the place from doing simple circuit design (4 NAND) to drawing out the layout of a MOSFET.

I was somewhat nervous for the onsight interview and made some dumb mistakes that I realized afterward so I left feeling not very confident. Its been several weeks and they haven't gotten back to me so I'm not holding my breath at this point. The best advice I can give is to not give a knee jerk response to questions they ask and first work it out slowly. I would've seen a lot of the dumb mistakes I had made during the onsight interview.

It company Aptitude questions and Answers