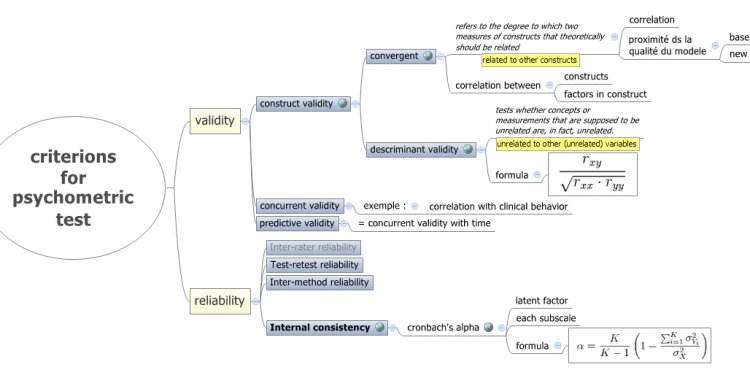 Verbal ability tests can be divided into tests of simple verbal ability which examine a persons basic verbal skills, and tests of verbal reasoning which look at how well a person can apply their verbal skills to solve more complex problems, this is sometimes known as critical thinking.

Verbal tests usually cover spelling, word use or comprehension and grammar. As with numerical ability, you may be faced with individual tests which focus on one specific aspect of verbal ability, or more commonly with one which includes questions relating to a number of different verbal areas. This could be a series of sentences which may contain spelling or comprehension errors and your task is to locate them. They all however still depend on basic spelling ability.

In particular try to remember:

Example Questions (The answers are at the bottom of the page)

1. Which of these words is spelt correctly ?

e) none of these

Read each sentence and then read the words underneath that particular sentence and decide which of those words, if any, would complete the sentence in such a way as to allow it to make most sense.

2. After revising all week she finally felt - for the exam.

Which word completes a well known phrase in conjunction with each of the other two ?

Which word in each set of four is the odd one out ?

This test requires you to identify the relationship between two words

6. Relaxed means the same as the opposite of –

a) True – the statement is true based on the information you have read.

b) False - the statement is untrue based on the information you have read.

c) Can’t say whether the statement is true or untrue based on the information you have read.

7. The thinking behind the single European currency is quite simple. Suppose that a company in Germany wanted to buy some raw materials from a company in Spain. At the moment there is one major problem in them doing so.

If both companies traded in the single European currency, the Euro, then such fluctuations in national currency exchange rates would have no effect. This greatly helps with business planning and cash-flow.

iii. Trading in Euro means that fluctuations in exchange rates have much less effect.

As with numerical reasoning tests, more complex versions of these tests are similar to work samples or business simulations.

Talent acquisition is a collaborative…
May 12, 2022

Competition for psychology internships…
May 12, 2022