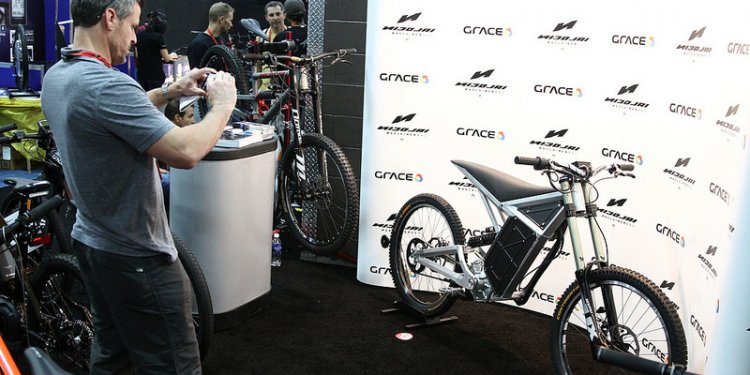 The previous answerers have answered as though you were interviewing for a full-time position. When employers search for interns, they don't do their search the same way they search for full-time employees.

Interns aren't expected to have the same level of competence as full-time employees. The interview will not focus as much on how competent you are, especially as they don't expect you to have a full complement of knowledge behind you. When they ask technical questions, what they are looking for is not so much being a pro at answering their questions, but rather they are looking to see how you think.

One question I was asked had absolutely nothing to do with anything related to the field of work. It was a fairly common riddle:

You have a set of 12 identical looking balls. All but one are identical, and the last is slightly heavier than the others, but the difference is small enough that you wouldn't be able to feel it with your hand. All you have available to measure them is a balance scale. What is the minimum number of measurements you have to take on the balance scale to find out which ball is the heaviest, and how do you take the measurements? (I went overboard when I answered. I hadn't seen the problem before, but I solved it almost immediately, then went one step forward and generalized it to N balls).

I have also been asked to write a short program that counts the number of 1's in a binary integer. While this is incredibly simple coding, it makes you have to think about what is going on under the hood. If you don't already know the answer, then it's okay, you can ask questions. If you're interviewing for an internship, you're expected to show your thought process and ask questions anywhere you have to think about it for longer than you feel comfortable.

The main two things that employers are looking for are someone who can work well with them, and someone who they can work with. The two criteria are pretty broad, but keep that in mind no matter what you do to prepare for interviews. Do they like working with a hot shot? Are you willing to go to more senior members of the group if you're struggling with something, or will you just waste time bashing your head against the figurative wall until the problem goes away? Can you do things on your own without having to go to someone else every two seconds to ask them how something works? Are you going to have to ask them again?

A few things I learned from experience based on how I changed my behavior from interview to interview: These are in no particular order.
1) Don't try to come across as smarter than you are. During one interview one of the interview team members was the CTO, and after he grilled me on a device I designed I found out how little I really knew. You may be smart, but there are people you will work with who are some of the highest caliber technical minds out there. You're not one of them yet, hence you're not already working for the company.
2) Don't come across as ignorant either. Do your research, learn what the company does and figure out what you have done that might be relevant. If something is mentioned in the job description, learn something about what it is before you go to the interview. While it's given that it's not rehearsed and you will stumble, don't fill in the time with 'uh, ' 'oh, shoot, what was the name of that...' or other such things. If you need a moment to think, ask for that moment and contemplate it in silence until it either comes or you don't feel comfortable waiting anymore, at which point you admit it's not coming to mind.
3) Be honest about everything except what you think will make it seem like you don't fit, in which case just don't reveal it. Most of my interviews were blown by me saying I wanted to end up in R&D and that I planned on pursuing a Ph.D. in interviews for test engineering jobs, even after extremely favorable evaluations of my skills, backgrounds and personality (I found out later through friends in the companies). The job that I got, I didn't mention R&D or Ph.D, just that graduate school was something I wanted to eventually do. Even so, shortly after I was hired I mentioned I had put in applications to graduate school and discussed it with my managers immediately (and a good thing I did - if I had done as my wife suggested and just put in a 2 weeks notice before taking off, I might have burned a bridge back to private sector employment).
4) Did I mention be honest? Don't exaggerate your claims when you describe something you did. If you didn't do it as well as you claim, then there will be small holes in how you explain it. The people interviewing you have been doing this for 40+ hours per week on many different projects for years; they can tell when your tales are in territory you haven't walked on.
5) Do use personal examples when they ask you questions like "what does teamwork mean to you?" or "how willing are you to make personal sacrifices in order to meet a commitment?" You can talk all you want about how you think you are, but it means nothing to them. If you can tell a story about something you did that demonstrates "teamwork" or "personal sacrifice, " then that means something. But remember: Be Honest. I don't know if I can stress that enough.
6) Ask good questions. Do your research and find out the basics of what they do. Normally in the careers section of the website there will be a list of company values. Come up with good questions for those. For example, one of Intel's is "great place to work." You might ask the pair of questions "What keeps you coming to work every day besides the paycheck?" followed by "what, in your opinion, is your least favorite thing about working here?" But whatever you ask, make sure you at least ask something - asking nothing implies that you're either not curious, not really interested, or that you think you know everything. You don't really know everything, and you don't want to come across as uninterested or not curious.

When you prepare for a professional interview…
October 5, 2021

Planning for an upcoming interview and…
August 31, 2021