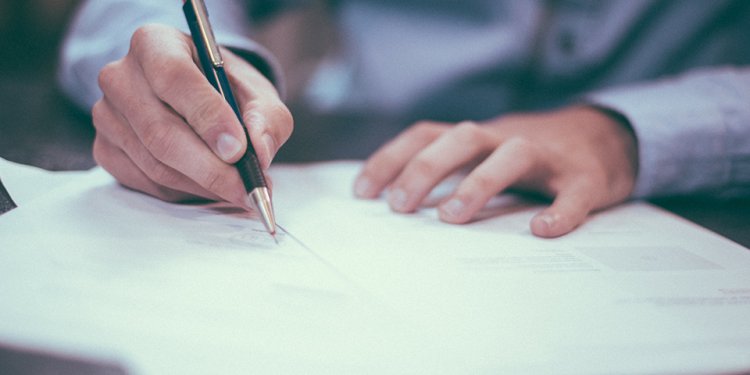 Competition for psychology internships is fiercer than ever. These days, only 75 percent of clinical and counseling psychology students are able to find the yearlong training experiences they need to graduate. What does this mean for students gearing up for internship interview season? Stock answers simply will not do.

"Now more than ever, it pays to be prepared for your internship interviews, " says Gerald Nissley, PsyD, who matched on his first try. "They really do make or break students' applications."

According to training directors and other experts, here are the top five questions to be ready for:

Why do you want this internship?

"If your response to this question is, 'Because I want to work with a diverse group of clients' or 'Because this is the best training facility in the country, ' you might as well just get up and leave, " says John T. Carlsen, PsyD, the director of the Professional Development Institute in Chicago. Instead, be specific. If you're interested in diversity, name the types of clients the clinic attracts and why you want experience work with them. If you want to learn about particular interventions or approaches the site is known for, name them — that shows you've done your homework, he says.

This question enables you to demonstrate your match with an internship site, says David Jacobs, PhD, who conducted internship interviews at a training site in Southern California. He recommends that you make two lists: One should include facts about the site — who it treats and how — and the other should include your own training experience and future goals. Compare the two lists to find connections, Jacobs says, and then practice articulating those connections in a way that emphasizes your experience and what you hope to learn in the future. You might, for example, say, "I use applied behavior analysis to foster social skills in children with autism, but you use a modified version of the therapy with a higher success rate. I'd like to learn more about your techniques."

"A specific connection like this blows interviewers away, " says Carlsen.

Tell us about a good and bad experience you've had with a client.

The answer to this seemingly innocuous question can be critical to a successful interview, and people often botch it, says Nissley. "Many students shy away from sharing their weaknesses or an intervention that didn't go well because they know they're competing with a group of equally talented and skilled students, " he says.

That's a mistake, because training directors don't expect you to be perfect. Rather, they want you to demonstrate a penchant for self-reflection and a willingness to learn and grow, says Nissley.

When an interview board asks you about a less-than-ideal client interaction, dive in, Williams-Nickelson suggests. Be specific, saying where you went wrong, how you consulted a supervisor for advice and what you learned from the mistake. For the positive example, also be specific, demonstrating growth and self-reflection, she adds.

What is your professional philosophy?

Interviewers ask this question to get a glimpse into your character and background, says Williams-Nickelson. Discuss your history and pick out an event or two that motivated you to pursue psychology, she says. Start with a succinct statement such as, "I believe that every person carries within them the ability to thrive and grow, and it's my job to help them learn and tap their own resources, " says Williams-Nickelson. Then go into detail on how you came to believe this. As with all these questions, however, don't go off on a tangent or over-share, she adds.

This question also presents a good opportunity to share any professional work you might do on your own time, says Jacobs. If you have a psychology-focused blog or Twitter account, let your interviewers know. But don't just direct them to your site, says Jacobs; explain how it's helped you develop as a clinician or researcher and what you've learned from the experience. If it seems appropriate, you may also want to outline your social media policy — how you use such sites to promote your work without compromising your relationships with clients.

Where do you see yourself in five years?

Demonstrate that you have a big-picture plan for your career, says Williams-Nickelson, but also tell the interviewer what you will do immediately following the internship. Do you plan to work in a rural practice or join the National Service Corps to pay down student-loan debt? Do you hope to open your own practice? Let your interviewers know your long-term aims, says Carlsen, and explain how their site can help you realize these goals.