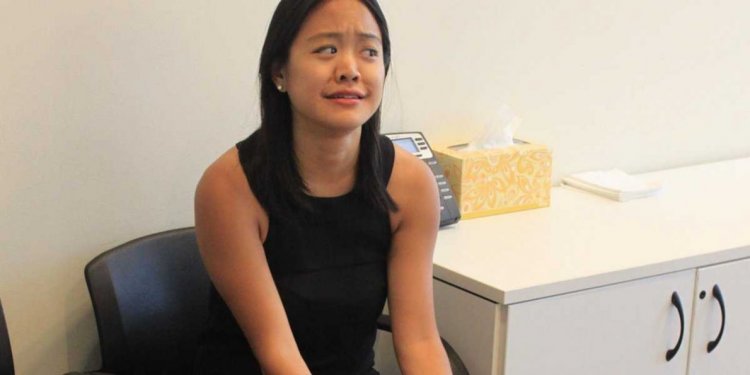 I have interviewed recently at Amazon for the Sr. TPM role and they flew me to Seattle to talk to the hiring manager and their team. The experience was good, they pay for all the expenses. One thing to note is that there aren't a lot of fast food places around the hotel where they will put you up. They are all fine restaurants. So, prepare ahead. The hotel itself was great, Silver Cloud Inn with great breakfast. Their vending machines run out of water often, a lesser known secret, their Gym has a water dispenser, look for it.

My journey started with Amazon recruiter contacting me via LinkedIn. I work for a big Discount retailer, so that was the commonality and have worked in the new technologies as an Architect.

The first challenge for me was to understand why my role i.e. of an Architect was being mapped to a Sr. TPM role and when I met couple of folks there and talked to them, it was pretty clear that a person in this role really wears many hats. The person is a technical product manager, project manager, architect and Business analyst when it comes to solution delivery.
I feel that there is some amount of disconnect between the recruiter and hiring team. The recruiters are good coaches and will mentor the interviewees on what to expect, but when you talk to the product manager, SDM and TPMs at Seattle, you will notice the gap in what they are seeking.
It is very difficult for a techie at Amazon to understand how the processes work in service based companies even in retail. To begin with, most of them have under 10 years of IT experience and have worked either in Microsoft or Amazon all their careers. So, their thinking is limited to the way 2 organizations function. People who interviewed were all less than 10 yrs experience including the manager. And, since their background is so much of computer programming that they have little exposure to how an IT person talks (IT folks in services industry are expected to talk like a consultant) and this makes it very difficult for them to interview.

Amazon interviewers expect the answer to any question to start within the technical domain. However, in the service industry including the one I come from the problem analysis starts in the business domain and then expands into technical solution. This difference in thinking creates a big gap and to put it in simple terms takes the interviewees 15 mins to understand. My interviewers struggled to articulate their questions so I could give them the answers they needed. I feel this is why they conduct so many interviews and to find who they are looking for.

My friend who holds a director position in Big 4 was recently interviewed by an SDM, and the interviewer was so frustrated. It took them 25 mins to understand what exactly he wanted the interviewee to answer.

So, when you do interview, start your response in the technical domain and assume the world is perfect i.e. no org constraints, no dependencies, no processes which can impact technical design and it will help give them the right answer.

There was not a question, I hadn't prepped on, yet do not know what happened. I know I did not have the time to get to talk at the physical level in the 45 mins of design questions.