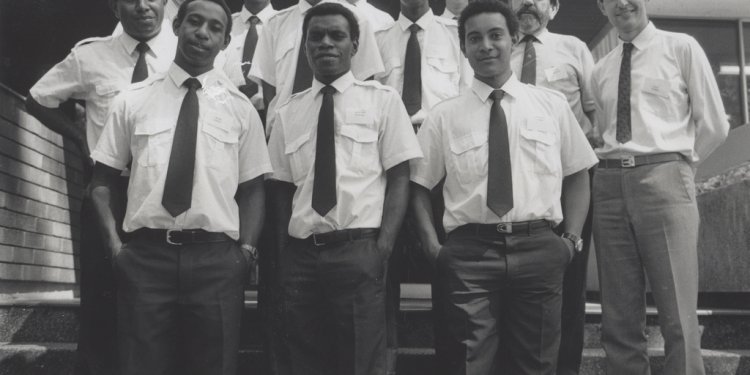 What is a Psychometric assessment?

Psychometric testing is sort of like vegetarianism. Nearly everyone thinks they know what it is and has an opinion about it. But dig a little deeper and most of us cannot explain the fundamental principles or myriad variations of either.

I should probably disclose a couple of things at this point. I’m a meat eater, so not really clued up that well on Vegetarianism! And I’m an accredited administrator of various Psychometric tests, so clued in just enough to be a fountain of knowledge or a pain in the neck!

There are over a dozen different types of vegetarian diets – eggs but no dairy, dairy but no eggs, raw not cooked food, nuts that do not need to be plucked from a plant, diets that exclude any product produced by an animal to diets that include everything but the animal’s flesh itself.

It’s the same for psychometric tests. There are literally hundreds of different tests out there developed by various psychologists around the globe, each one designed for a specific purpose based on particular hypothesis. It’s certainly not a case of comparing apples with apples.

They range from tests that determine how well someone can add or subtract, to personality tests to see if people can get along in a quiet, urban office environment through to tests designed to accurately identify military personnel who may be suited to special operations work in the most dangerous situations you can think of.

A Psychometric test is a standard and scientific method used to measure individuals’ mental capabilities and behavioural style. In layman’s terms, they are tests that can tell you if ‘Jack’ or ‘Mary’ will ‘cut it’ in a particular job in your company.

Tests are designed to measure candidates’ suitability for a role based on the required personality characteristics and aptitude (or cognitive abilities) as desired by you, the employer. The results provide you with an insight into how well a person is likely to work with other people, how well they are likely to handle stress and whether or not they are likely to cope with the intellectual demands of the job.

Most tests are predictive of some ‘non-test’ behaviour of interest, e.g. “Is Jack likely to hit me when he gets angry?” or “Will Mary need to take stress leave after every conversation about her work performance?”. Most tests describe the behavior in terms of how it compares to the norm, which has been arrived at by testing large group of subjects in various situations over a period of time, so it’s pretty reliable. Some tests are criterion-referenced, the objective being to see if the subject can attain some pre-specified criterion.

This is about the point I hear people start to shift in their chairs and check their phones for messages! All this can sound a bit like Swahili around a campfire about now. You know someone is saying something that might be interesting but you can’t understand a word of it! Let’s break it down into something a bit easier to digest.